Charlie continues to do well in his foster home, he is enjoying his walks, loves meeting people.  His legs are much stronger now thanks to the regular exercise he is getting, his fur is softer and his scars are healing.  He had a trip to the vets recently and they were of the opinion that he is probably around 8-10 years old.  Charlie loves human company but is quite happy to be left for 3 hours or so, he would be happy being an only dog as long as someone was around for most of the day.  Equally he is happy living with another dog and will often cuddle up to the resident female lurcher.

Charlie is something of a conundrum when trying to assess his age, he has lovely clean teeth and loads of energy which would put him at about 4 years old but he also had cloudy eyes and some weakness in his back legs, which would make him much older.  A vet has put him at 6 years old, other people have said more like 8 years.  We have put him on some joint aid and glucosamine which will help with his walking.

Charlie loves to snuggle up to a human on the sofa and will sigh and snore happily, he likes to watch tv, he loves his walks and has been brilliant with people we have met on our walks and in the home.  He has been friendly with every dog we have met and gets on well with the resident female lurcher.  We haven’t seen any cats yet, so we are not sure what his opinion of them is.

He can be a food thief and will try to steal our resident dog’s food, if he thinks you have food in your hand, watch out.  For this reason we are saying no to younger children as he could nip if he thought there was something tasty in their hands.

Charlie has been left for 3 hours without any incidents, he is clean in the house and will let you know when he needs to go out for the toilet.

Charlie has just arrived with us, he is a very happy, sweet boy who has a very waggy tail.  He loves a fuss and enjoys pottering around the garden, he likes the sofa and loves his food.  We will put up more information as we get to know him better. 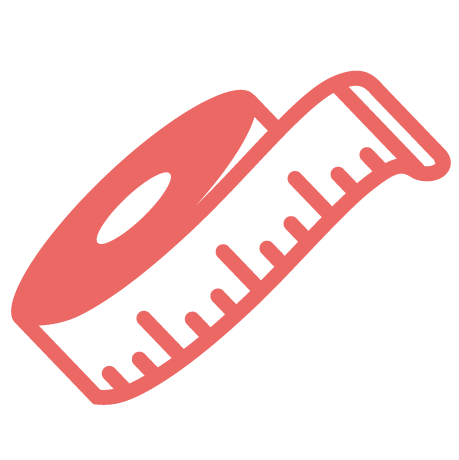 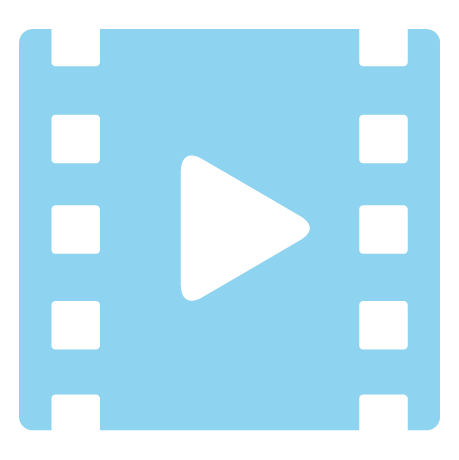 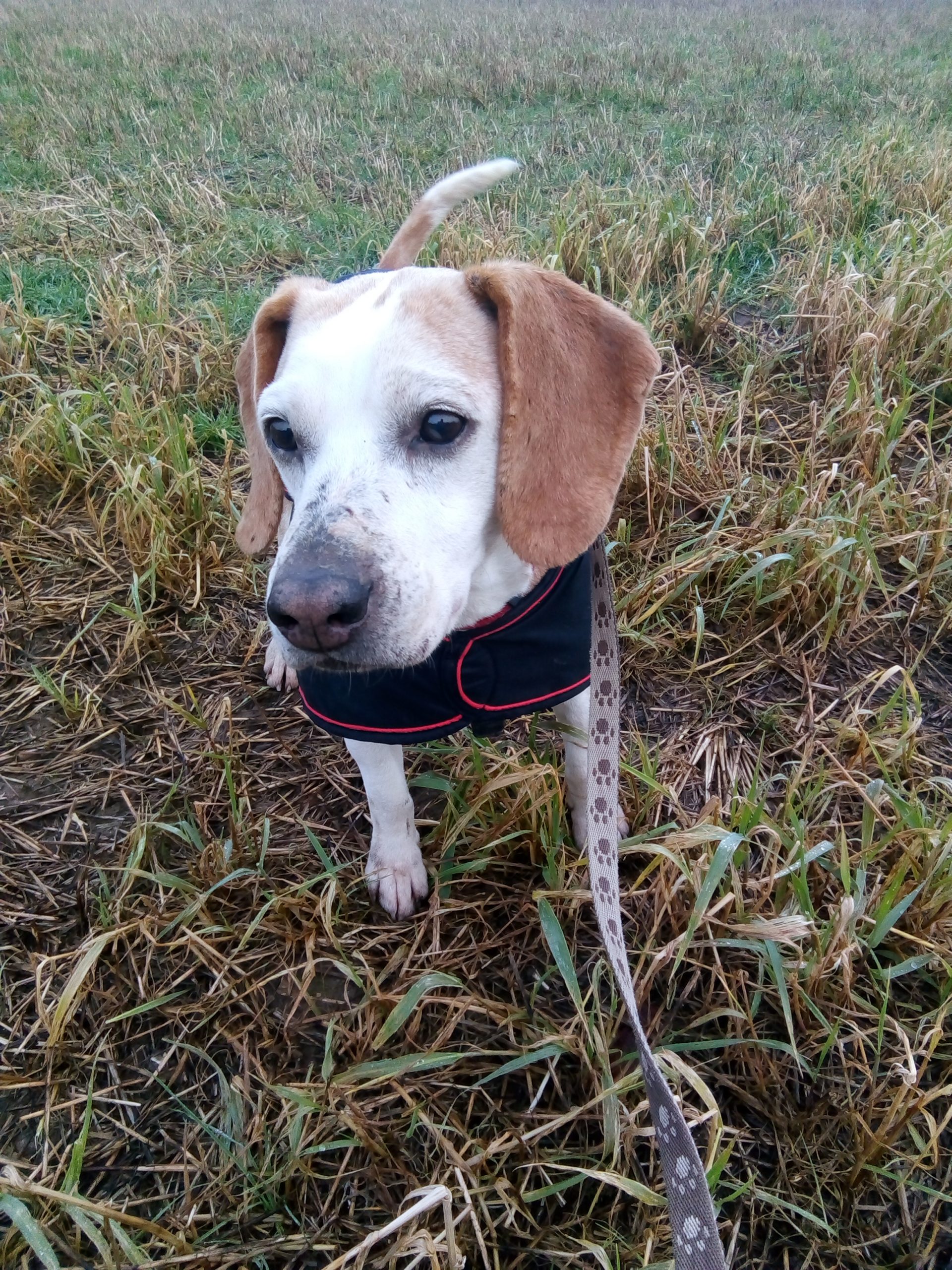